Be sure to visit the resources below for additional information

ART® is a patented, state of the art soft tissue system/movement based massage technique that treats problems with muscles, tendons, ligaments, fascia and nerves. Headaches, back pain, carpal tunnel syndrome, shin splints, shoulder pain, sciatica, plantar fasciitis, knee problems, and tennis elbow are just a few of the many conditions that can be resolved quickly and permanently with ART. These conditions all have one important thing in common: they are often a result of overused muscles.

Learn more about Active Release Techniques (ART ®) and the conditions it treats. 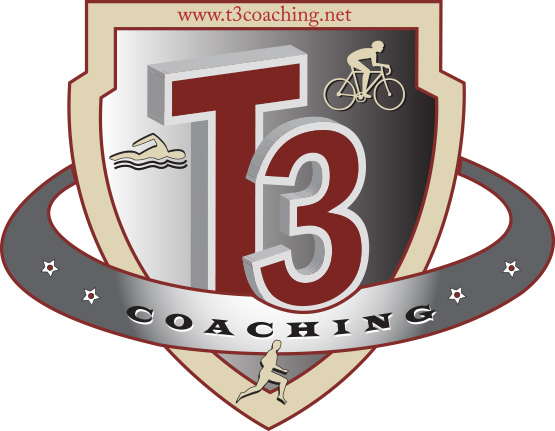 In the fall of 2005, Kevin Crossman founded T3 Coaching with the goal of combining his love for coaching, fitness, and triathlon into a business that would provide athletes with high level, personalized training programs. Kevin had a vision of developing an individualized approach to training where expert coaches could apply their knowledge of health, physical education, fitness, and nutrition in a way that would both challenge and educate athletes as they worked towards their triathlon goals.

Before earning his USAT Level I Coaching Certificate, Kevin officially launched his business at the Saratoga Lake Triathlon by placing coaching flyers on the windshields of parked cars. A few calls came in, but as word of mouth spread about the creative workouts and supportive family atmosphere enjoyed by T3 athletes, Kevin’s coaching business began to take off. Today, T3 Coaching has evolved to include coaching clinics, a duathlon series, an endurance camp and other services which have helped athletes of all levels to achieve their performance goals.

Although most people think “T3” refers to the three disciplines of triathlon, the name actually originated from a conversation that took place out on the golf course, while approaching the “19th hole” or clubhouse. The 3rd transition is about what happens after the race and emphasizes the belief that friends, family and fun are what bring us together as a triathlon community. The T3 coaching philosophy is based on the fundamental importance of the “3rd transition.” We believe that balance is critical to success, and the best training programs are those that promote a healthy lifestyle by getting to know the whole athlete first, then, designing training programs that fit with their unique personalities and performance goals. We have T1 (swim to bike), T2 (bike to run) and T3 Coaching… individualized coaching at it’s very best!